Posted by Tollfreenumber.ORG  at August 11th, 2014 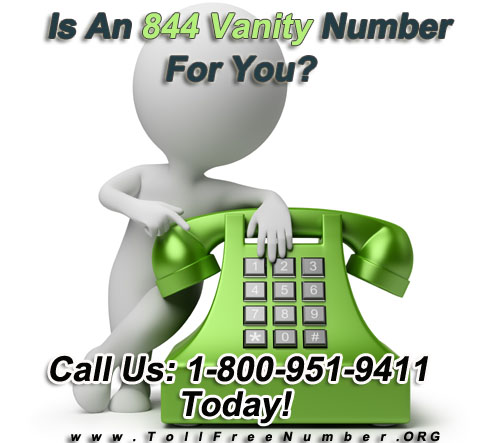 Every once in a while we get a client asking if 844 numbers are really toll free. The answer is, of course, YES! The toll free numbers using 800, 888, 877, and 866 have been around for decades and decades but, because of that, makes it very difficult to get a specific one. Why?

The reason a new toll free area code is introduced is because supply of the one that came before it is dwindling. As 800 numbers gained popularity throughout the years, new area codes were introduced to keep up with demand. There were MORE people getting toll free numbers than were releasing them back in to the nationwide database. 8-0-0 was by far the most popular and, by the early 90s, they were nearly non-existent. Businesses were getting on waiting lists just to have a chance at getting anything 800! That’s when the 888 ended up coming into existence. With this new toll free area code, everyone got the brilliant idea to get specific digits corresponding to words and thus, the Vanity Toll Free was in full effect and being pushed hard by marketing firms and ad agencies!

Within the span of time from the early to the late 90s, vanity toll free numbers were flying off the shelf. There was a boom in new businesses and EVERYONE had to have a VANITY NUMBER. Then, the economy began its treacherous downfall and new businesses stopped popping up. Old businesses were being bought by larger industry leaders and, if not dissolved, integrated into their own business plan. Few people were starting up toll free numbers for quite a few years; long enough to put an incredibly long delay in releasing the 855 toll free area code. Very few numbers were being released back in to database in the years before 855 was released. This led to less availability under all the previous area codes. 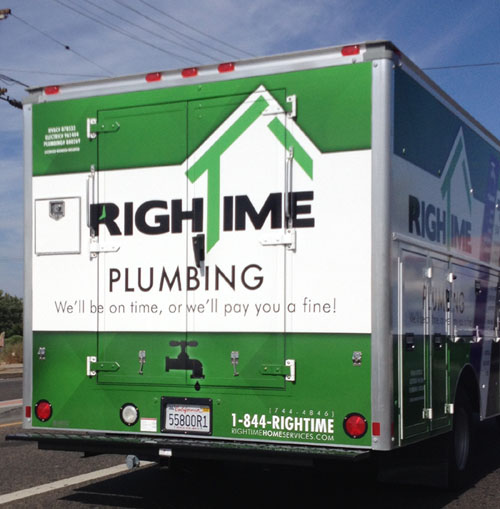 The economy since has started to improve and, upon the release of the 855, demand was once again in effect and 844 was released shortly after. As well, businesses were still holding strong with previously used toll free numbers – once you have a good vanity number, you keep it! Tons of small time, third party toll free providers sprang up, went out of business, sprang up again, and so forth.

Toll free numbers are proving to be quite difficult to acquire. Vanity numbers are now ONLY available using 855 and 844 area codes and studies show that the general public actually prefer the 844 because ‘even’ digits are preferred to ‘odd’ digits. TollFreeNumber.ORG is here to help you get what you need. We are NOT a fly by night provider and have been in business for well over a decade. If you need an actual 8-0-0, we will get you one. If you need a vanity number, we’ll find you the right option that works for your business!